WE ARE 7B , and our roots run deep

Growing up in the Selle Valley, riding my bike to Northside School, and swimming in the Pack River has made me who I am. My family moved to Bonner County in 1979 and we have never left. After graduating from Sandpoint High School and giving college a try I joined the United States Army Infantry. Assigned to Baumholder, Germany I was deployed to Bosnia in 1998 and Albania in 1999. This is where a twenty-year-old kid from Bonner County realized how special the United States of America is, and the value of an education.

I returned to college to earn a teaching degree and joined the National Guard to pay the bills. I was almost immediately deployed to Baghdad, Iraq from 2004-2005. At the SHS 10 year reunion, I was swept off my feet by Kami Blood. She later said yes, and we have not looked back. While teaching at a private school with a newborn child, I wanted to return to public education, so I resigned from my position and returned to school, and Sienna arrived in 2009. The Idaho Army National Guard was called to deploy and I returned to Baghdad, Iraq for my fourth deployment in 2010-2011.

After being outbid on three homes, we purchased our 100-year old American dream across the street from my grandma’s house. I was hired for my dream job at Bonners Ferry High School where I teach American Government. In 2013, Reagan joined the family. Both girls attend Washington Elementary just like their mom and Grandma did before them. We are blessed to be surrounded by family. Both Kami and I are six miles from our parents and in-laws. The Omodt family spends our days at Schweitzer in the winter, the lake in the summer, picking blueberries at the farm, and in our garden every chance we get.

DONATE TO THE CAMPAIGNHOW TO SUPPORT 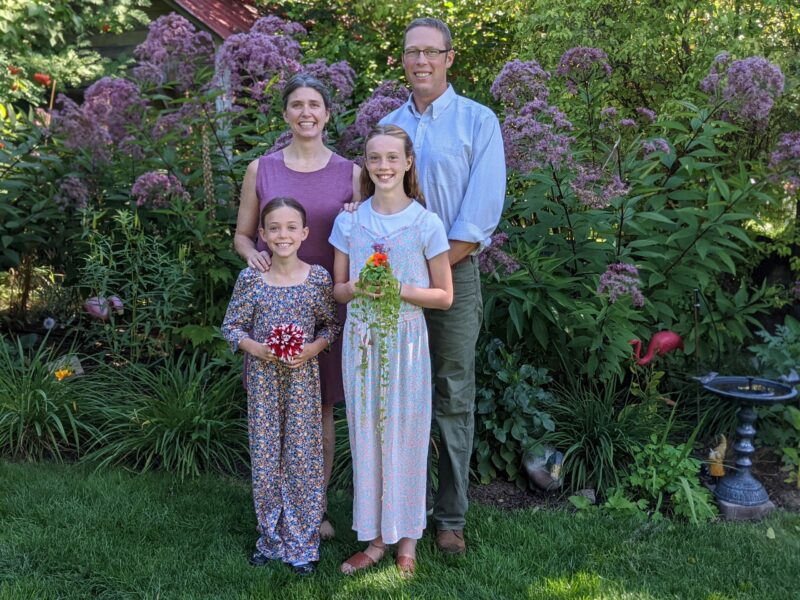 Joined the Idaho Army National Guard in 2007 reclassed to logistics

Sustainment principles drive the Army Warfighting machine. My first eight years of service were with the infantry. The last fifteen years of my career were as a logistician. Keeping an Army moving and a county running smoothly are actually very similar: financial management, personnel, logistics, and health care.

I was the Commander’s Equal Opportunity Representative and Master Resiliency Trainer. Leading soldiers quickly teaches you how to work with people if you want to get something done right. More importantly, if you want to be successful you need to work for your subordinates. This is the job of an elected official.

Boundary County School District is a great employer. I have great co-workers and wonderful leadership. The most important responsibility I have is preparing our youth to be productive members of society. I teach American Government. There are no new problems that we are facing that our predecessors did not have to address in their own way. Working with our future leaders, doctors, plumbers, entrepreneurs keeps me on my toes.

In economics, there is a principle that “There is no such thing as a free lunch,” our current economic outlook is leading our youth to move to areas where they can afford to live. We must be able to attract and retain young families if we are to maintain and strengthen Bonner County.

Gardeners/Farmers plan for the future by sowing seeds today.

Gardeners/Farmers put our faith in nature; we rely on clean water and understand in detail that:

“Those who labor in the earth are the chosen people of God.” – Thomas Jefferson

What do you want from your local government? What don’t you want? Let me know.